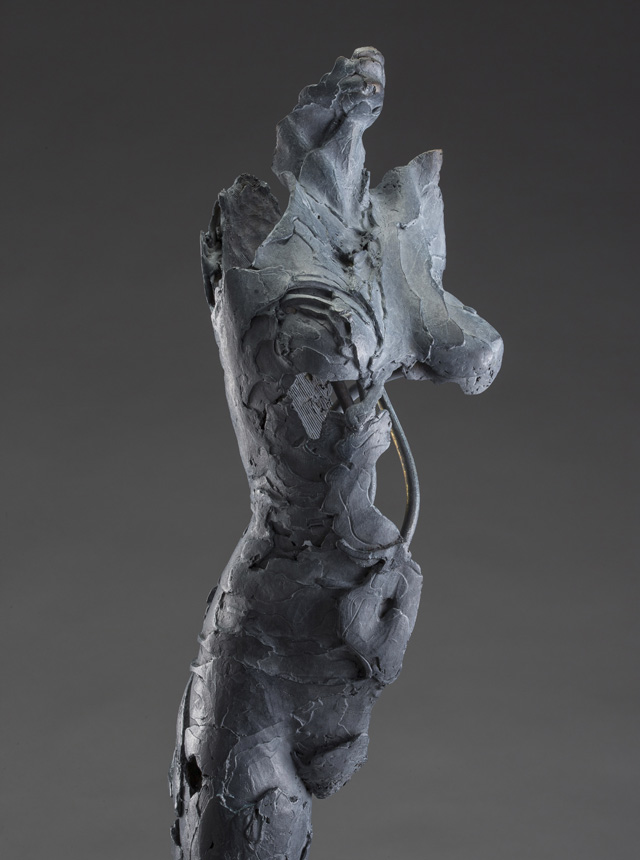 Kafka said: “ Art like prayer is a hand outstretched in the darkness, seeking for some touch of grace which will transform it into a hand that bestows gifts.” [1]

Astonishing that such uplifting words came out of his mouth.

It just goes to show that categorizing people is a terribly unjust and unkind thing to do. After all, we love Nietzsche too!

Art bestows gifts but requires faith, without which it could not come to be.

Kafka also said of poetry: “Goethe says practically everything that matters to us human beings.” [2]

Words, like pigment and clay, will transform, not only themselves, but us; the creators and the audience.

I expect we have all felt that sense of awe before a great work of art, the one that ripped away the layers, exposing our rawest emotions as we stood before it.

For me it was Rembrandt’s Lucretia in Minneapolis. [3]

I saw her years later in London and nothing had changed.

Sometimes all we need is a title, a series of words to stir our psyche and like a flash, the ghosts of our lives come at us with the force of a thousand windstorms in the desert.

Art needs only that touch of grace…and faith.

“The sadness will last forever” were Vincent Van Gogh’s last words, before shooting himself in the chest.

He had incessantly battled his ghosts during his lifetime and “…crippled with self-doubt…” Van Gogh cut off his ear and then shortly thereafter did himself in. [2]

The tragedy of a life wasted, he labeled himself an artistic failure because only one painting had ever been sold while he was alive.

What about the others who died destitute?

What about Toulouse-Lautrec, Gauguin, Vermeer, Modigliani, El Greco, Rembrandt, and Fragonard, among others?

What about Camille Claudel?

They each have their own story.

They each suffered their own version of hell.

Rejection, fear and feeling unappreciated were tough antagonists to combat.

Whether they realized it or not, it was their œuvre that allowed them to conquer the angst and leave something important behind.