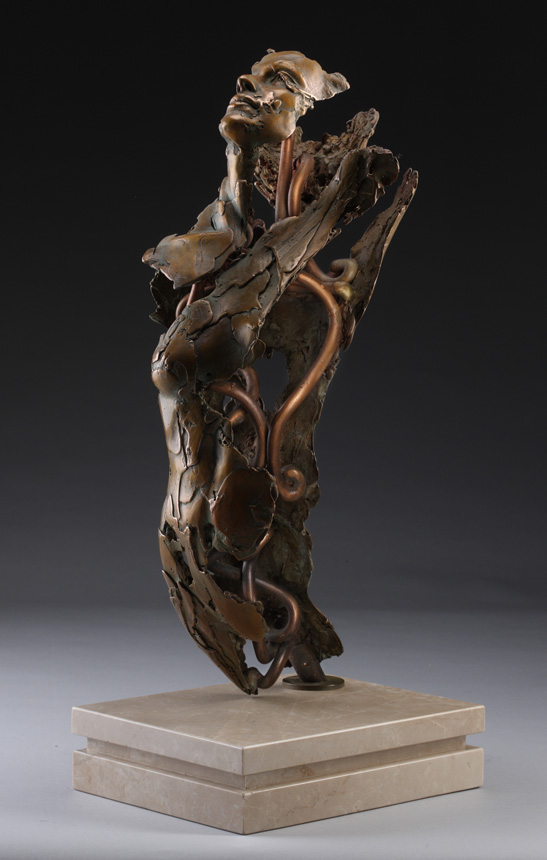 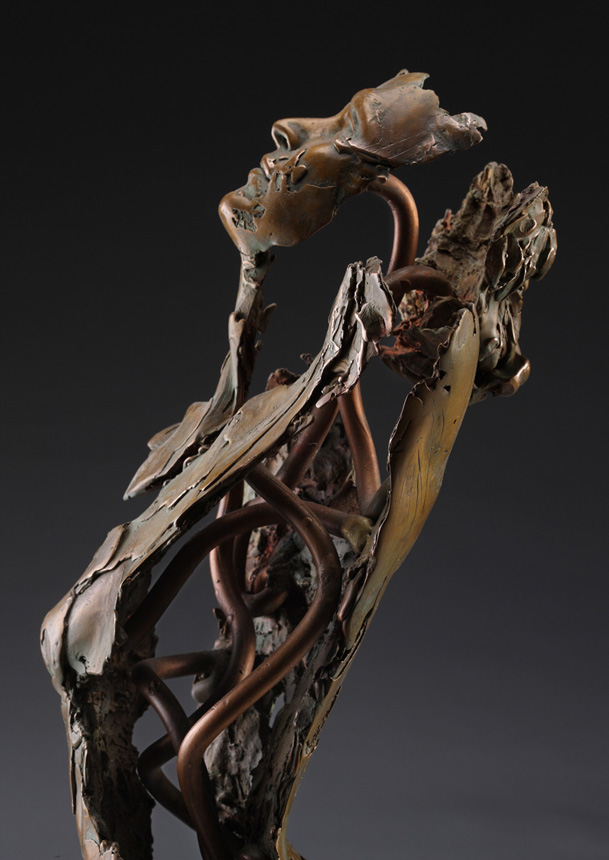 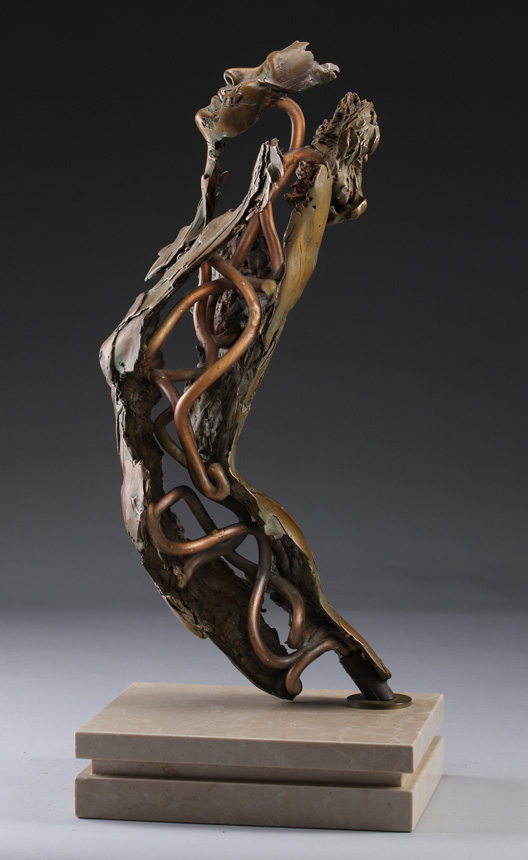 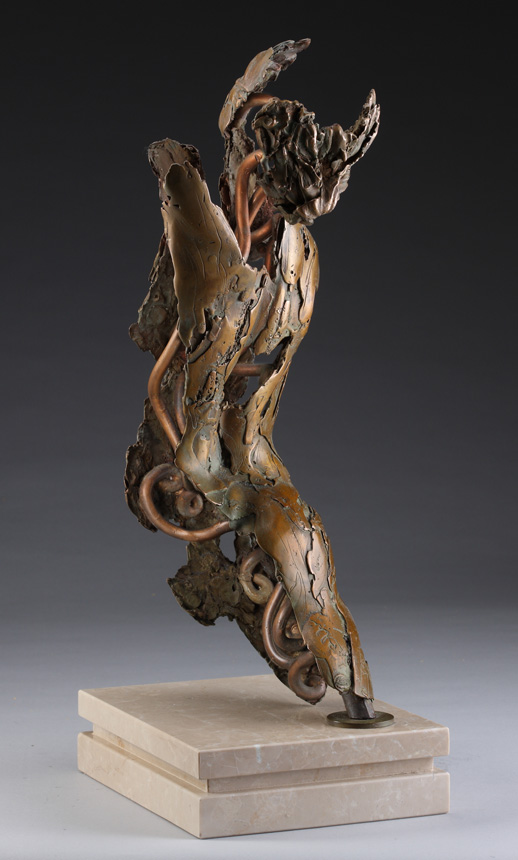 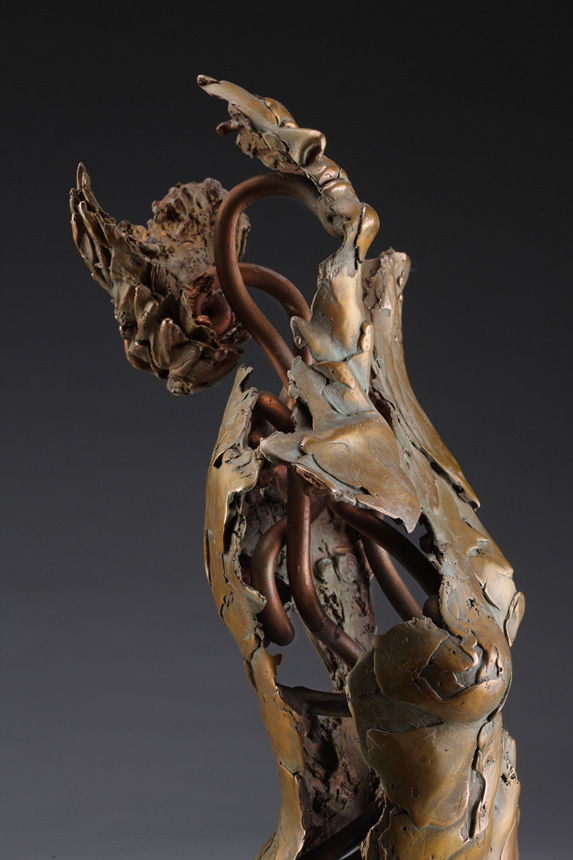 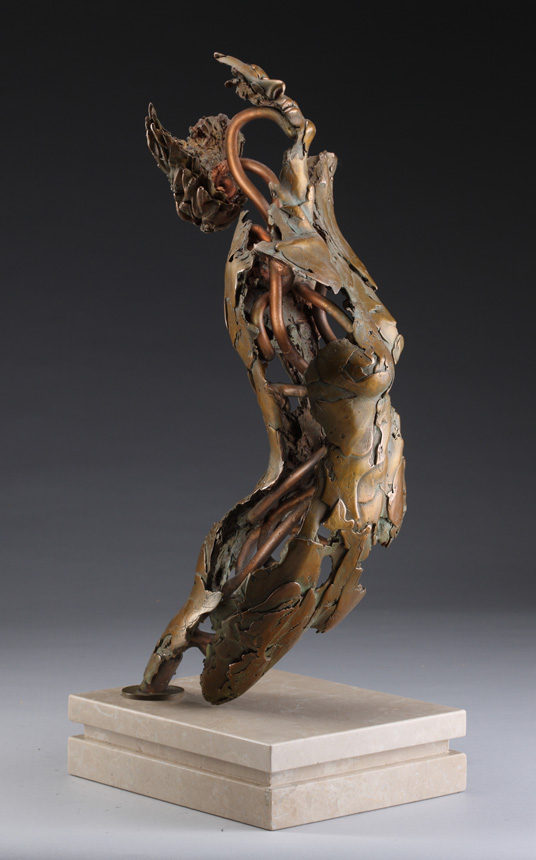 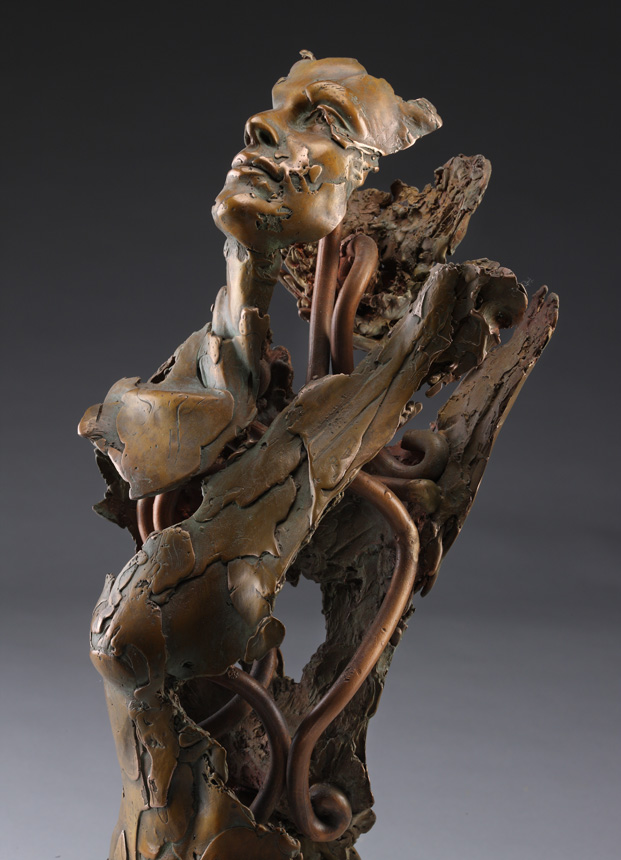 Turkish Moon Angel.
Thought to exert a considerable degree of influence, the moon remains connected with the basic rhythms of the universe and engenders rich symbolism and sacredness.
Viewed as a symbol of cyclical life within the cosmos, daily lunar cycles have been associated with death and fate, as well as the power of rebirth, and the land to which souls ascend.
Lunar deities are comparatively rare, and are frequently regarded as a benevolent female spirits overseeing the seasons and the vegetative process.
Bronze Monaco 2012
Unique Piece