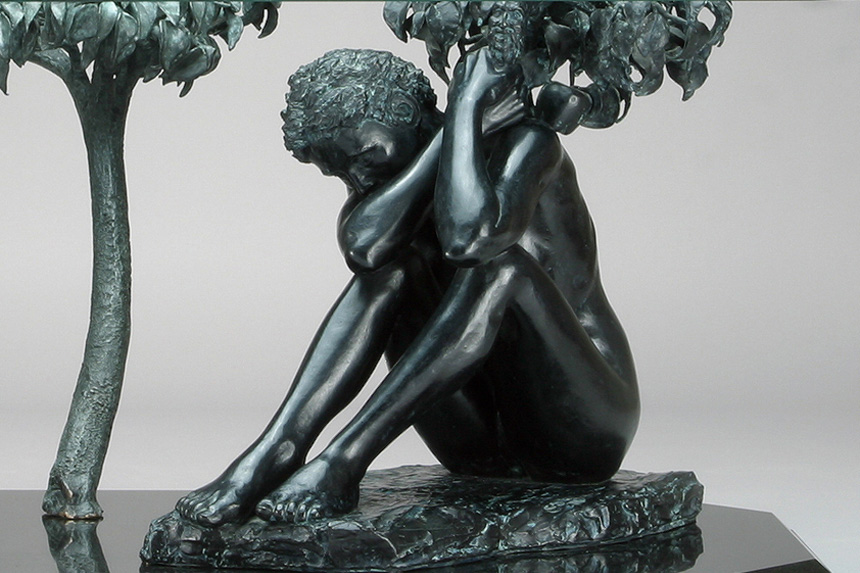 In this century, the place that women are allotted within this world will be redefined as a consequence of globalization and the resulting mixture of cultures.

The migration of over a million refugees into Europe is bringing this change to the attention of the media and greater general awareness in the first world.

A large part of the European population has realized that the manner in which women are treated in their culture will require the re-examination of some social and religious considerations.

Throughout history there have been a vast number of responsibilities that have been placed upon women by society, by nature and by differing mythologies or religions.

There are social, legal and religious obligations, which for the most part, have limited the rights and freedoms of women, and then there are specific roles that mother nature herself has required of the female.

In most societies both legal and theological authorities have formally restricted the rights of women.

Both canon and civil law once held that women in Europe and America were not recognized before the law and were thus formally denied the right to hold property.

Although this is no longer the case in the first world, it remains so in Islamic countries today.

The civil authorities of the Roman Empire mandated an agreement based on property rights as a condition for recognizing a marriage.

Although, to this day, in varying degrees, both Jewish and Islamic traditions regard the act of marriage as the legal transfer of possession and responsibility for the female from the father to the husband.

Both the Old Testament and Islamic doctrines confine inheritance rights exclusively to the male relatives, recognizing no rights for widows or female offspring.

Until the end of the Nineteenth century, the denial of judicial position prevented women from voting, giving evidence or bearing witness in the Western world.

Even today, some Israeli courts and all Islamic courts repudiate the testimony of women.

When considering religious doctrines, we can begin with the story of Genesis; that tells of paradise lost to man by the actions of a woman and the resultant “original sin” conferred to all of humanity.

Some societies place extraordinary value on the sexual purity of the female, which if compromised would diminish her potential worth as a bride, wife and mother.

This places an extraordinary ethical liability on her family and imposes extremely restrictive social rules and behaviour.
The murder of a female for a moral offence of this nature is, in some cases, over looked by the authorities in some Islamic countries and may result in only cursory punishment in many other Islamic countries.

In some societies, a female child may threaten such economic hardship that infanticide, although considered illegal, offers a common solution.

The one child policy in China offers an example of politically inspired behaviour that was considered a contributor to female infant mortality.

The disadvantages that perhaps as many as a billion women face include the loss of opportunity through lack of access to education, denial of the right to posses resources and property as well as the recognition of their existence and identity before the law.

Then there are the corporal burdens involving in the responsibility for procreation, that extend further than the normal health risks to include the liability of being physically vulnerable to her male counterpart.

This disadvantage may deny her the capacity to protect herself or the lives of her children.

Further, she may be less able to shelter herself from sexual assault, thereby including the inherent responsibility of caring for illegitimate or abandoned children.

With this changing century we need to assist in the re-examination of the legal and social elements that are potentially restricting one half of the world’s population.

The greater part of women’s burden has been created by men and is sustained by tradition, only that which was granted by nature is worthy of womankind.