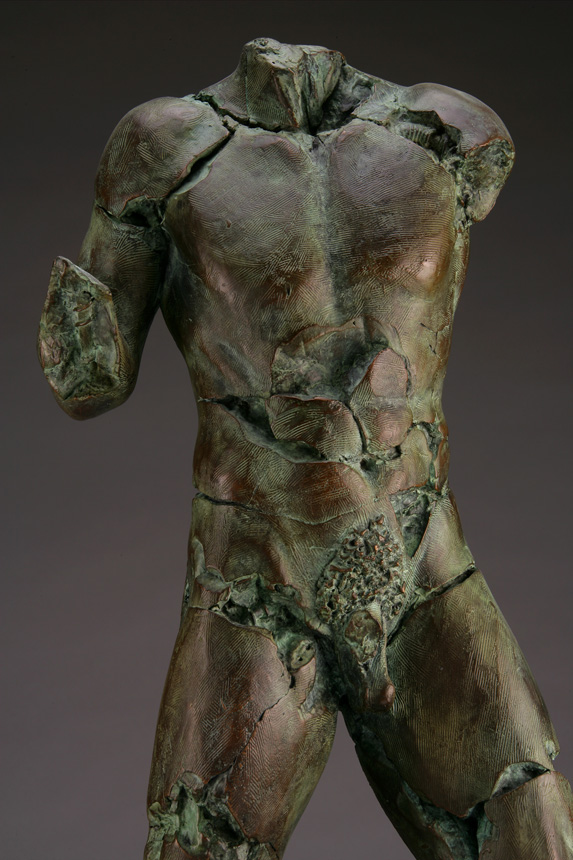 The process of evolution that is driving our world today seems to favour technology more than the “living organisms that developed and diversified from earlier forms during the history of the earth.”[1]

Technology is developing at such a rate that it is leaving most living organisms struggling to adapt, and human beings are obliviously the most affected.

Science has provided more information than most cultures can absorb and our social structures are clearly unable to assimilate.

We, mere humans, find it very difficult to keep up with the advances in technology that have been introduced into our lives.

Claiming to be luddites we refuse to learn how to work our modern gadgets.

Who knows how to use half of the items found on the average television remote control?

We are smothered with changing computer operating systems and inundated with updates and obsolete applications.

We are faced with storage devises that seem to change each year from magnetic tape to laser to hard disc and then Solid State memory, leaving us with equipment that is old long before it ever had a chance to fail from use.

As science and technology continue to drag us forward we face the realities of physics that are much less romantic than we had ever imagined.

As we continue to gain an understanding of the processes of nature, we are beginning to comprehend some of the workings of the brain and are exploring the concept of consciousness.

This is all contributing to what is a ‘reality’ revolution, confronting us with the reality of our world and dismissing the magical and mythical ideas that history has proposed for many thousands of years.

This evolution of consciousness has been occurring for many centuries now but old ideas ‘die hard’ and one of the most stubborn remains the origins of our species.

As we are faced with the majority of human beings who believe that life was created at the whim of one or more ancient mythical deities, the Gods are rolling in their graves at the idea that life was indeed delivered to earth on a particle of dust that fell from a passing comet.

“ The most plausible story of creation has been delivered by science;

“The discovery of glycine in a comet supports the idea that the fundamental building blocks of life are prevalent in space, and strengthens the argument that life in the universe may be common rather than rare,” said Dr. Carl Pilcher, Director of the NASA Astrobiology Institute…” [2]