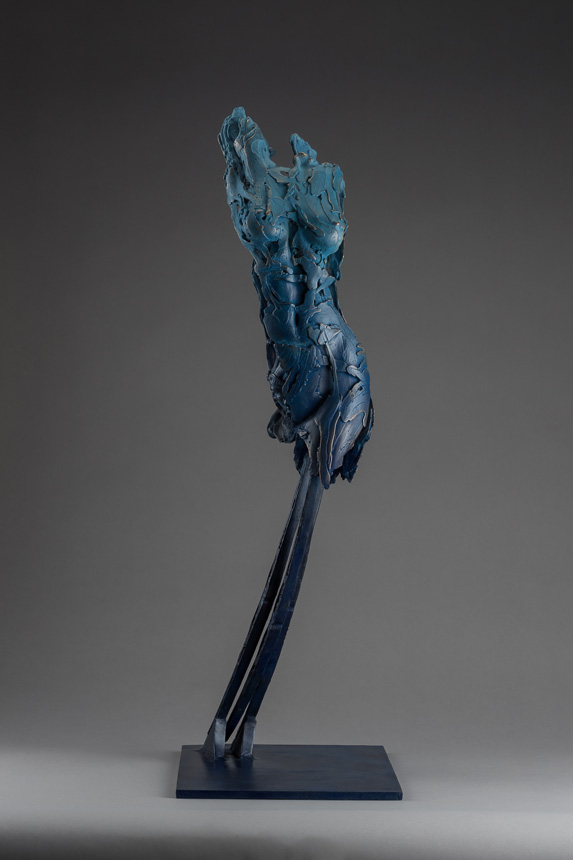 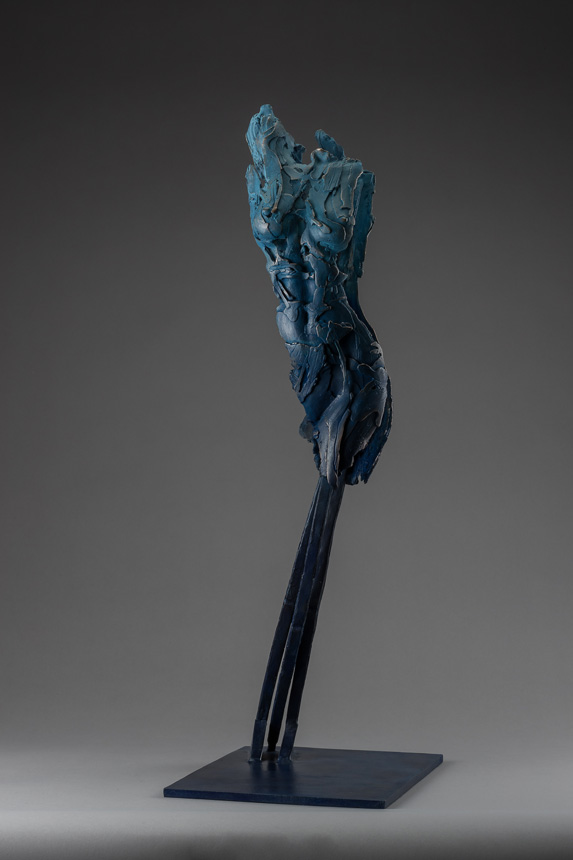 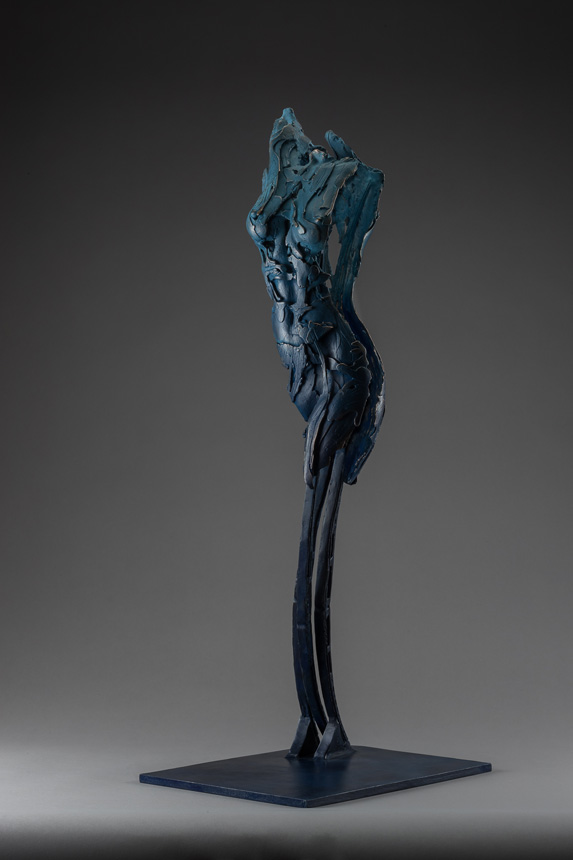 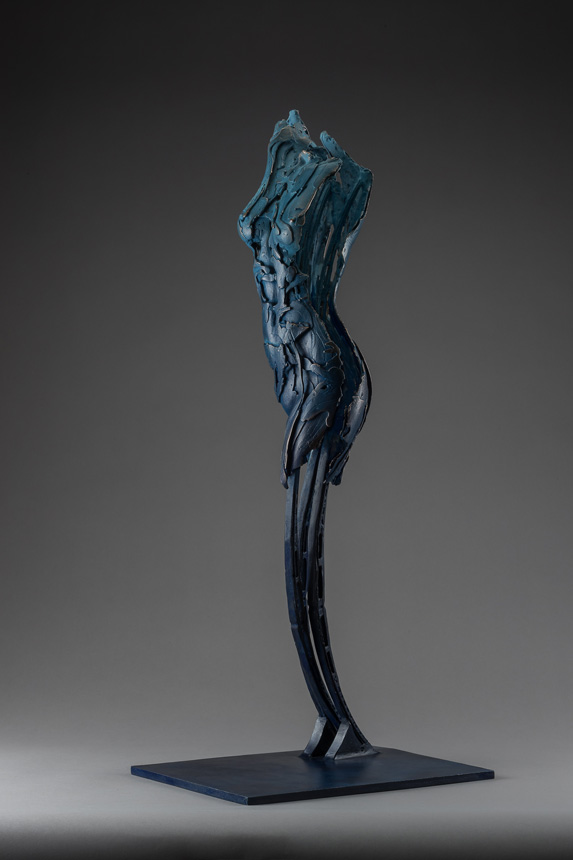 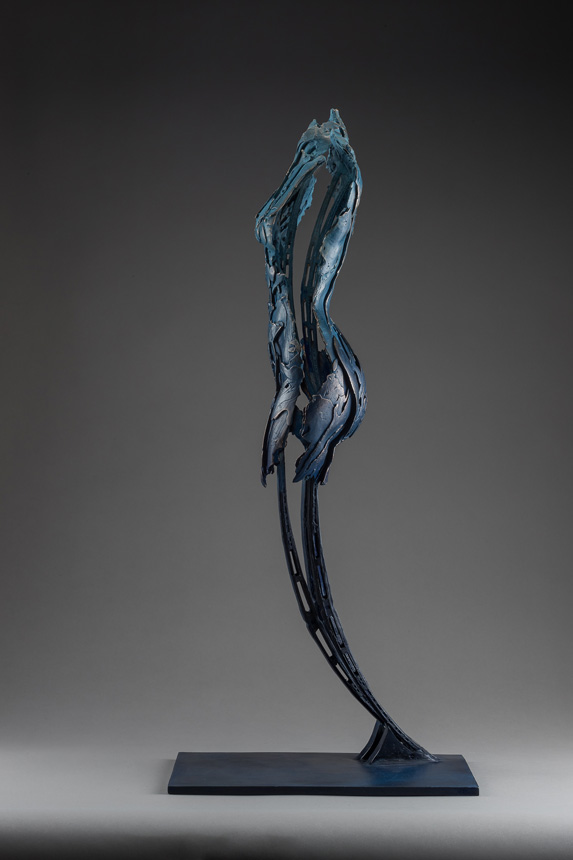 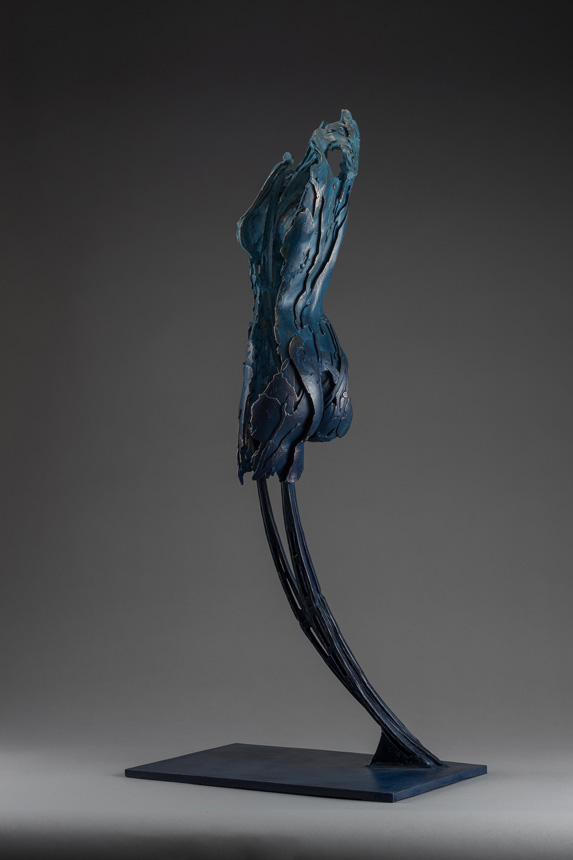 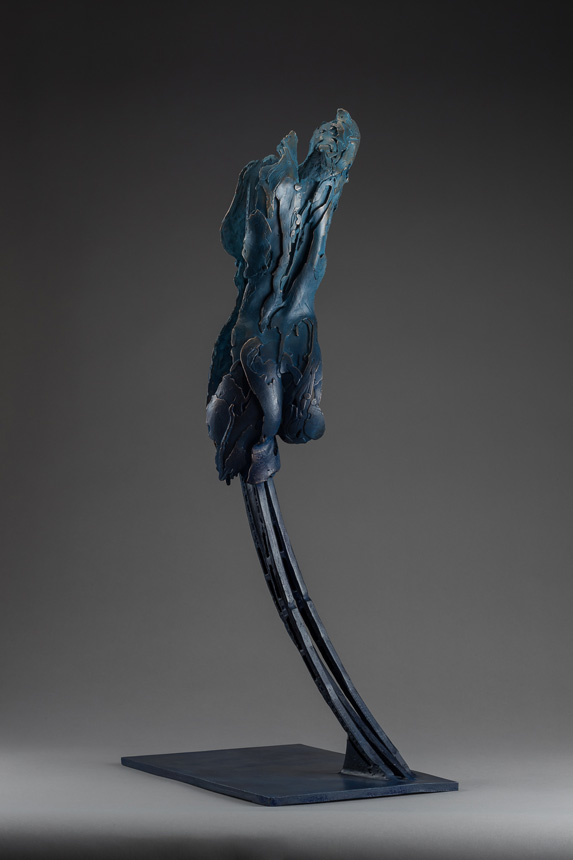 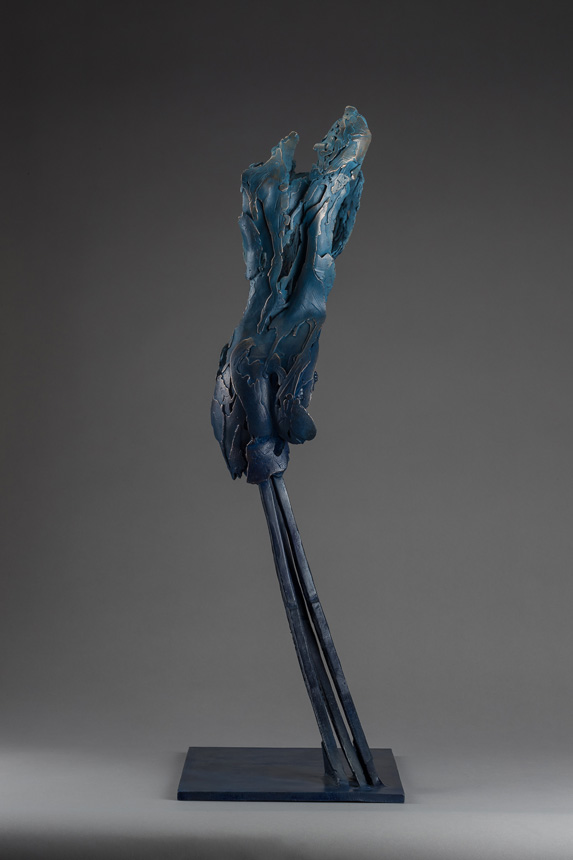 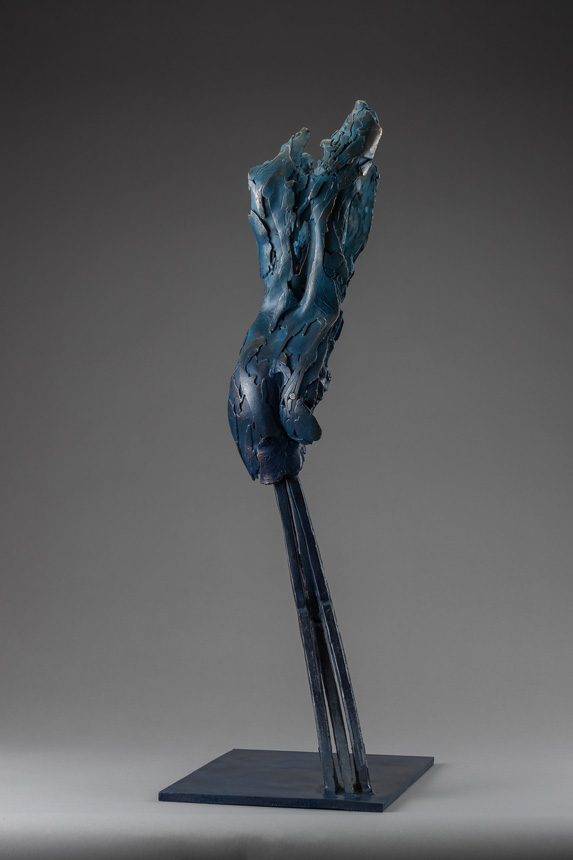 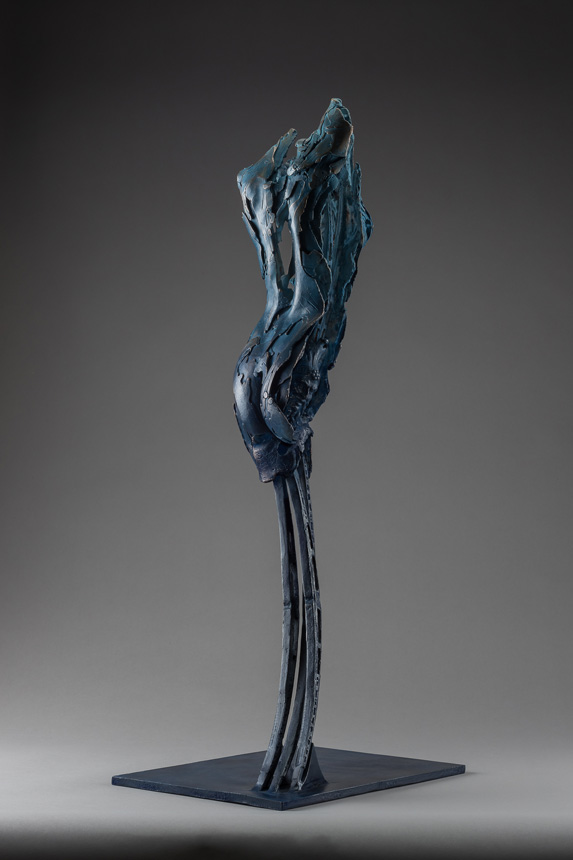 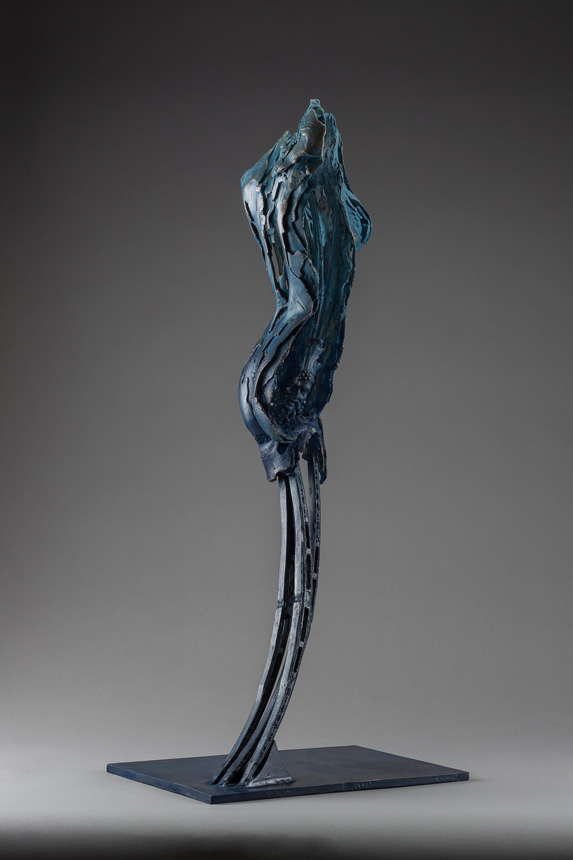 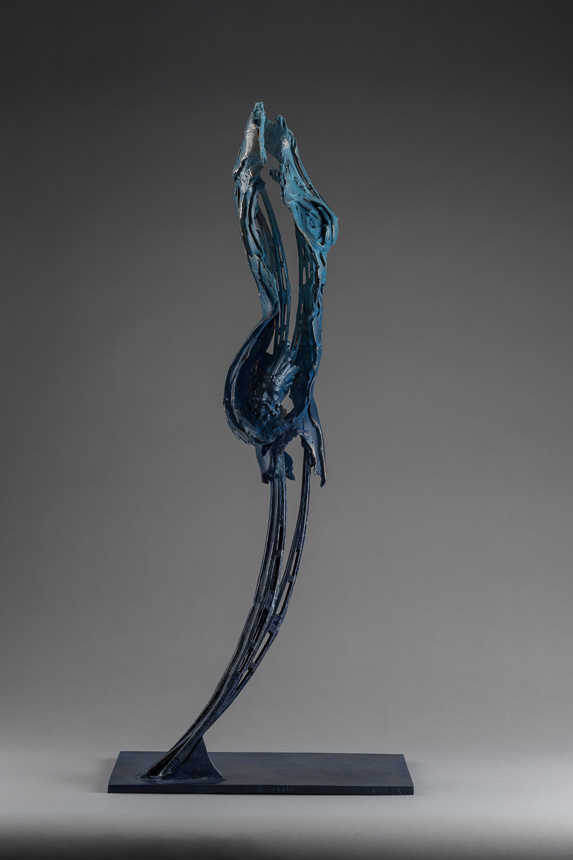 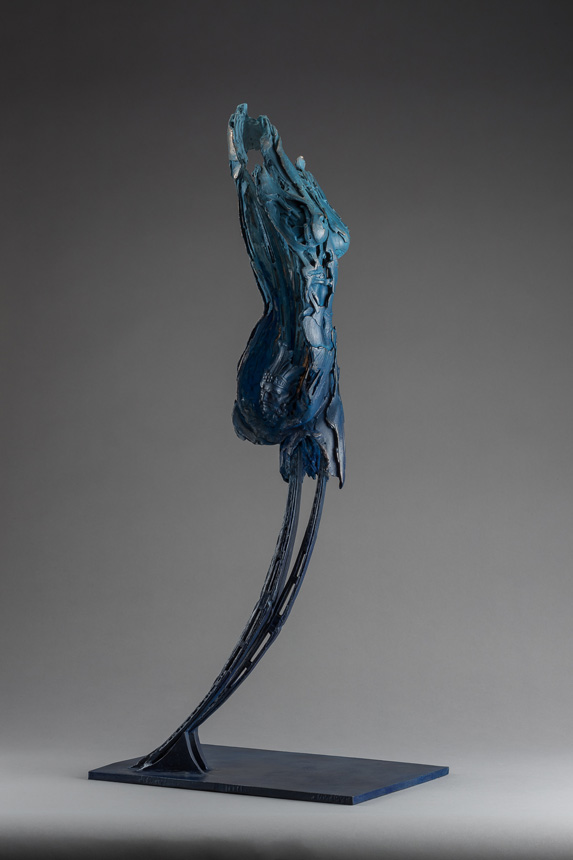 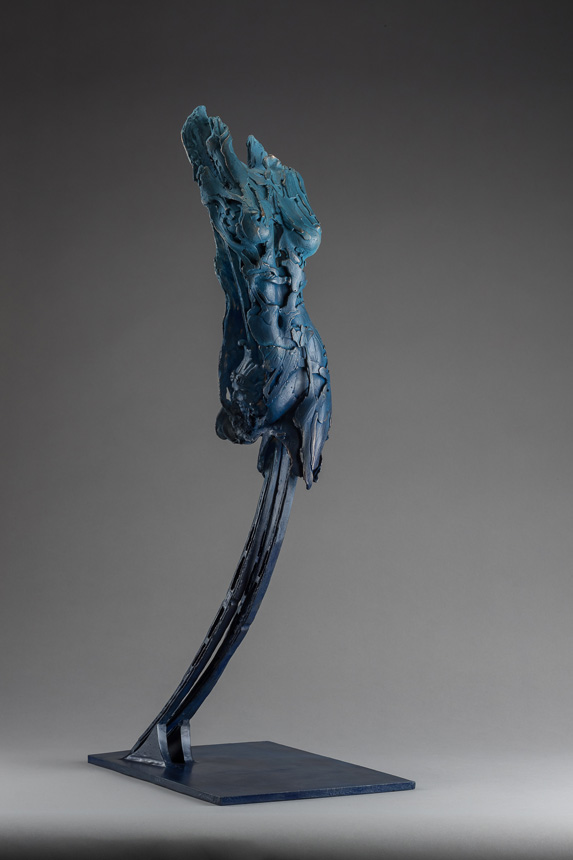 Neith was an early ancient Egyptian deity and considered to be the first creator of the universe and the mother of all the gods.
Neith oversaw a great many things and was considered to have both female traits as well as the masculine energy required in creation.
She was believed to be the Goddess of wisdom, the cosmos, rivers, water, hunting, war, and fate as well as weaving and the domestic arts. One myth intimates that she created the world by weaving it.
The Warrior goddess Neith is considered to be the protector of the people and a arbitrator between the Gods. It was also believed tha...