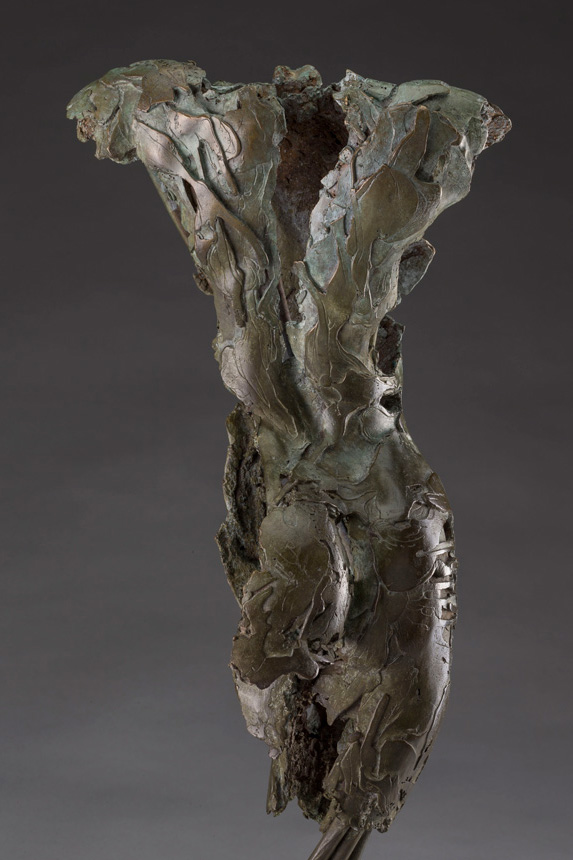 Genius or talent? That is the question!

So how can we describe a genius?

The smallness of the ego is transcended by these creatures.

Schopenhauer explains, that they have the ability of deeper, much deeper objective contemplation that leads them away from themselves, away from ‘the will’.

Like being in a state of flow while creating.

One in which we are unaware of time, hunger, or cold.

The faculty of continued ‘pure’ perception, where one’s own interests and personality, one’s likes, and dreams are left behind.

This sustained contemplation allows for the creation of art as an expression of what has been learned, what has been assimilated.

This ability of operating while free from one’s ego, creating to gift the viewer with something we might have learned or understood, that experience of being lost in one’s own perception; that is genius.

Schopenhauer believes that mere mortals cannot even begin to appreciate such genius, as genius is defined over time as well.

While the talented will be hailed for their talent in the moment, in their zeitgeist, the genius will, so often, not be because he is not understood, so how can he be appreciated?