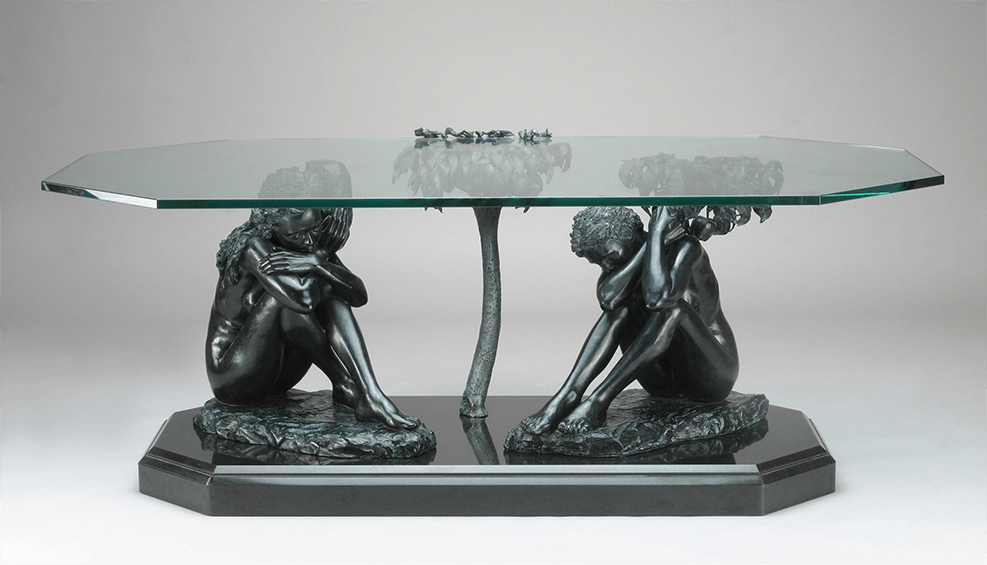 Let’s hear it for the storytellers who are making their voices heard in Hollywood!

I just watched a Bloomberg report called Celluloid Ceilings that talks about women in the film and television industry today. [1]

While the glass ceiling for women in business sometimes comes up in conversation, I hadn’t really heard of the celluloid ceiling.

Dr. Martha Lauzen calls it gender inertia and explains; “there is no evidence to suggest that women’s employment in key roles has improved over the last 16 years.” [2]

Thankfully, there are a few out there who are speaking out, and as their struggle is gaining momentum, it will be interesting to see what position the female studio executives take.

Founder of the ‘Original Six’, Victoria Hochberg, arrived in Hollywood in 1979 and was amazed to find that so few women directors were actually working, so she and five other talented female directors formed this group.

They met once a week and figured out how many women actually had jobs in the industry.

A lawsuit followed but was thrown out and the while the numbers improved all the way into the mid 90’s, things have slowly gone backwards again. [3]

These are some of the women who are stepping up to the plate and speaking out.

With the influence that the industry has on our society, wouldn’t it be good if women had the same creative opportunities that men have had?

Former DGA President (Director’s Guild of America/first and only female President) Martha Coolidge, is another of these women who has a hard time finding work, and who, is willing to risk her own professional longevity to help other women in the industry.

Not only did she direct some 400 films but she also directed the first narrative film ever!

So why exactly is it that the industry takes this position with women directors?

Why is it that women can’t attain proper financing, or good distribution deals?

Director, Lexi Alexander, explains that women are pigeonholed as being either incapable of making decisions on the set or so difficult that they are impossible to work with.

In either case, they become unemployable.

She directed Punisher: War Zone, which is definitely not a chic flick, and says we should stop being shocked by the fact that women can do things because guess what, they can!

This list is used to hire people of diverse ethnicities, and although some women are included, they can only be on this list if they have worked within the past 18 months. Catch 22?

They are out there fighting to make a difference for all women artists.

Their motto is: “If they see it, they can be it” and they are doing everything they can to see that women are not portrayed as being less important and less competent than men.

Let’s hope they can break through that celluloid ceiling and tell their stories.

Just like we all can tell ours, in benefit of the next generation.