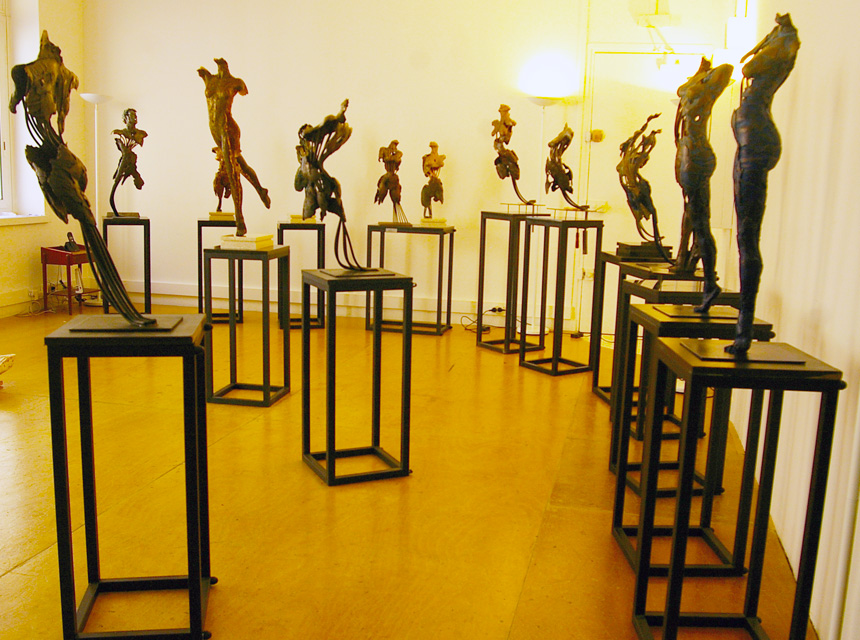 I had a dream the other night that a giant was sitting in the shadows watching me.

I will guess that he had been there for a long time.

He was not threatening, but more of an emotive fellow.

Never a sound was heard, yet he pointed to his head to indicate his presence.

He held in his hands an assortment of autographs written by people of another time, past and yet to be.

Finally, he slowly and gracefully rose up and placed his hands on me only to say in a soft quiet voice:

It was not as if I had forgotten where I was going or what my long term plan was.

Yet, it was given, that this Titan was to assist in reviewing the path that I was following, as if to confirm that I was indeed moving along.

Somewhere in my mind, I had the notion that he had been sent to me to ensure that the direction I was following did not lead to “a state of mind that might prevent normal perception, behaviour, or social interaction.”

The giant leaned over to inspect my situation and a looming concern welled up in me that my autograph would be compared to those that he held so preciously in those closed hands.

He indicated, but did not say, that although eccentricities were, to some extent encouraged, actions that are considered as foolish; irrational or illogical would at no time be tolerated.[1]

It would be fine to be found “charging headlong in an insane frenzy” although behaviour that was “inconsistent, changing from one moment to another” was to be avoided. [2]

He then opened one high held hand, dropping upon the path names that shattered the silence.

Each autographed name spoke to me in turn, wordlessly encouraging me to taking a fearless approach to creating, and advocated a carefree attitude to any criticism that resulted.

“Deal harshly with any quiet voices that may be whispering paranoid concerns, or disintegrating self esteem; at all cost and by any means, feed the muse.”

“Keep a light, free, fresh look, that is technically sound but not perfect, and foremost be expressive in the telling of an emotive and personal story”, said several names in sequence.

“One is to create imaginative ideas and processes, and although you must know the ‘rules’, do not follow them.”

“Do not ask for permission or seek acceptance, yet you can pay homage if done in an honest and intimate manner.

“Remember to build a cohesive body of work and both the size and the venue itself will assist in making the work remarkable.”

“Reconcile yourself to a certain degree of madness” were that last words that I heard as I awoke.

There in the darkness, I realised that I would never be able to recall, let alone apply all that the giant had bequeathed me, and I looked frantically for that place that he had promised to take me.